I was born in Tokyo. I studied graphic design at Nihon university collage of art. I am a programmer, interaction designer, also composer.
My artist name is "Ages5&up". I joined a band, called "Delaware".

This is a web application like a drawing tool for children. You can draw with candy, chocolate, and toys. The picture will move, The motion will play an instrument. Release the application as graduation work in 1996. Published on CD-ROM in 1997. made with Macromedia Director.
Direction, Program, Graphic, Sound: Hiroshi Okamura
Graphic Design: Katsuya Nakamura
Produce: Naomi Enami
1997 So-net Creators Garage Grand Prize.
1998 Milia New Talent Pavilion. 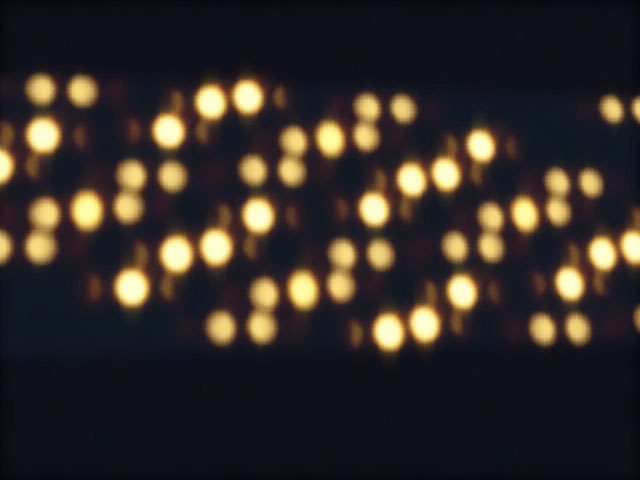 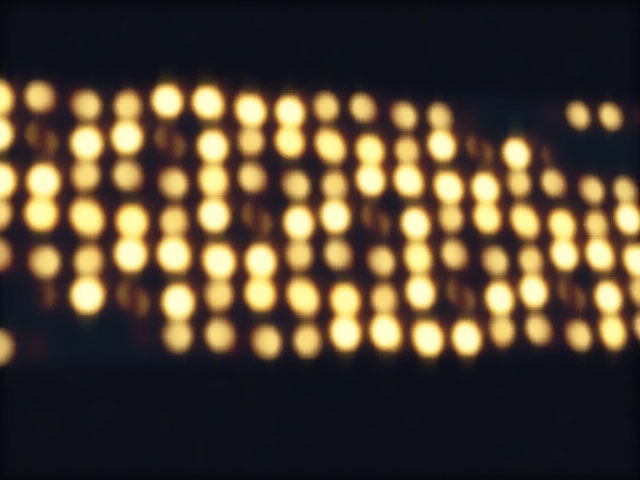 This is an interactive work. You can touching, pushing, pulling, stretching, polishing. but I don't know what it is.

This is a java application on mobile phone for an exhibition "buzzclub NEWS From JAPAN" at "P.S.1 MoMA"
Animation: Hiroshi Okamura, Katsuya Nakamura
Program: Hiroshi Okamura

This is a clock application on mobile phone.
"h/m/s" means hours, minutes and seconds. A day beginning, a screen is covered with blocks. The block will drop like a rain drop every 1 second.
"union" sounds stretching. 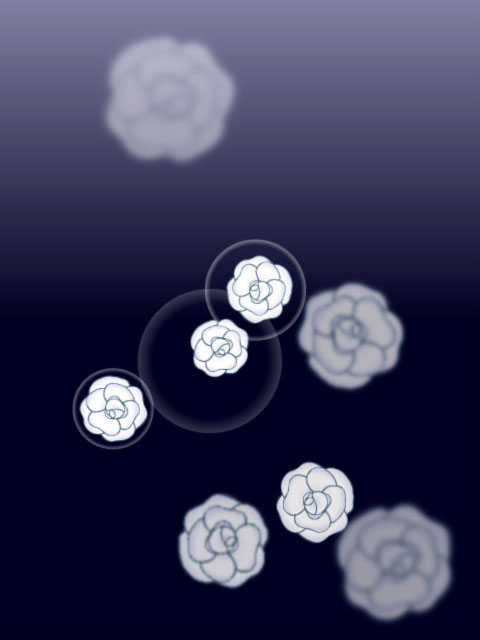 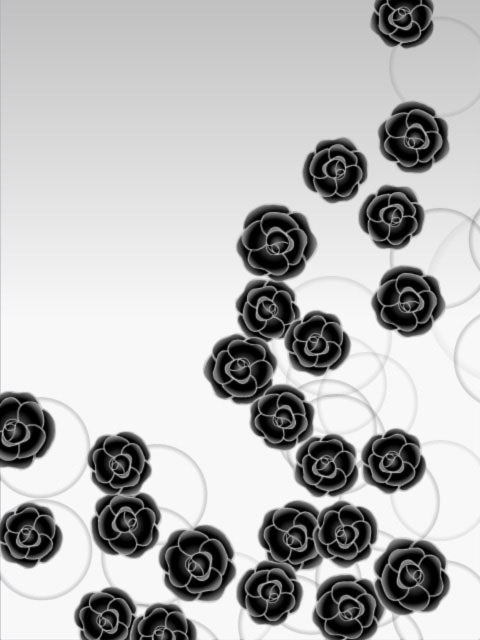 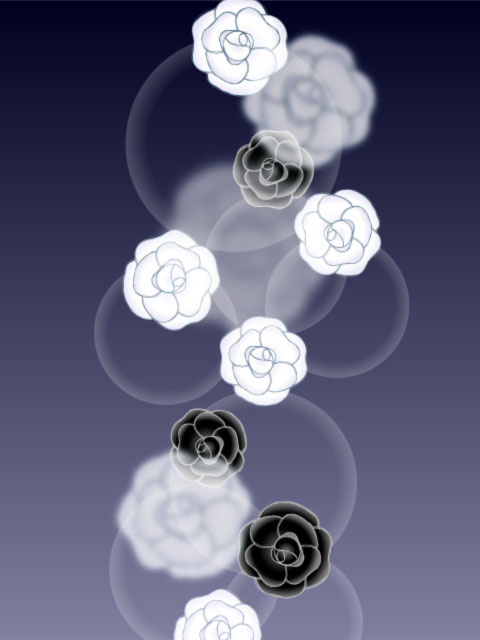 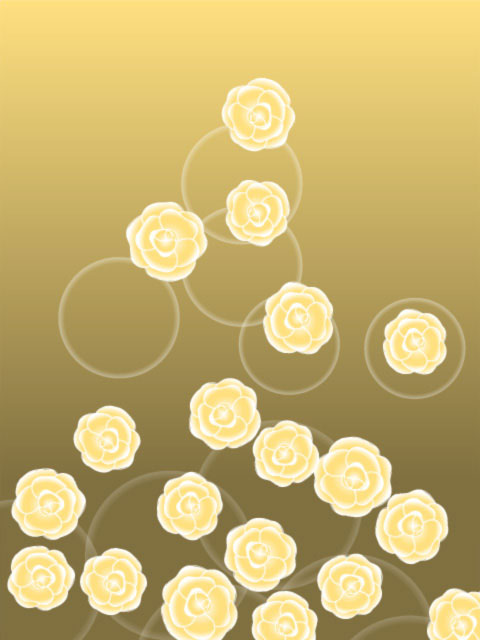 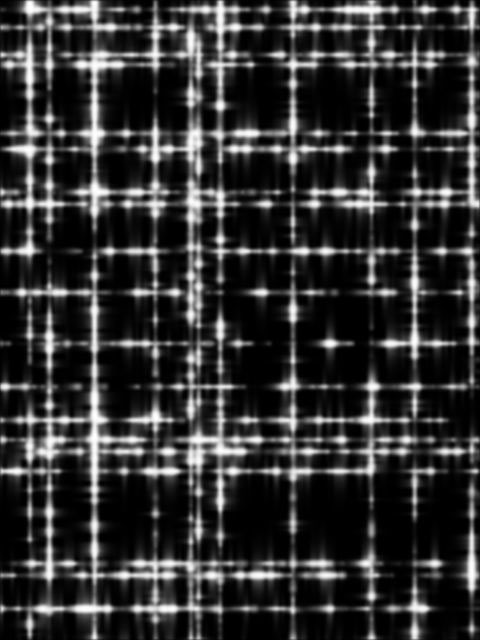 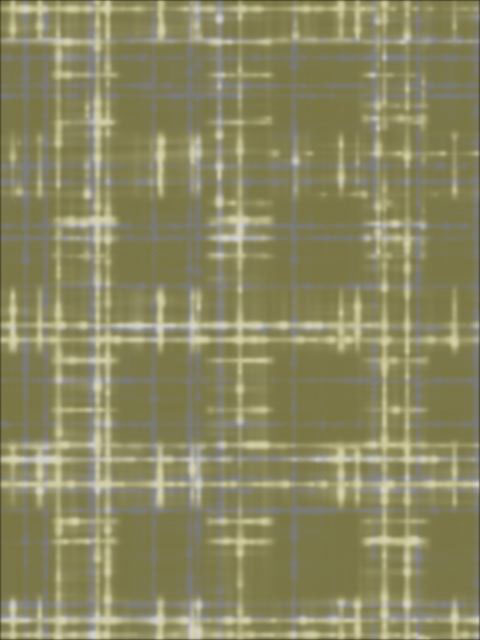 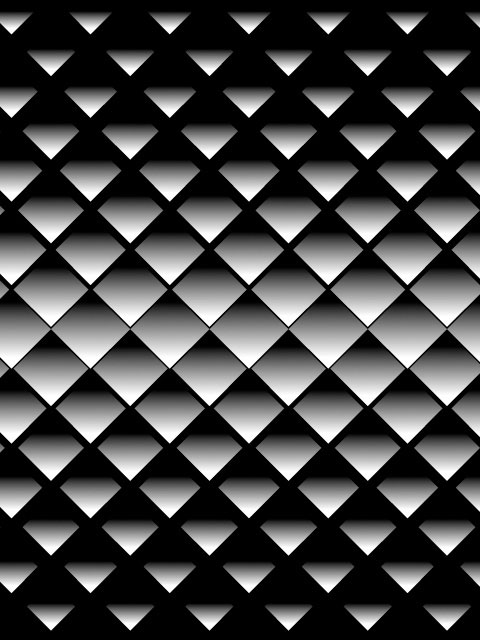 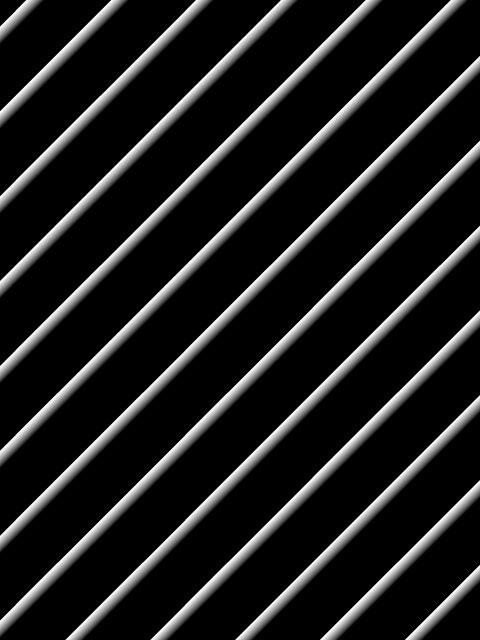 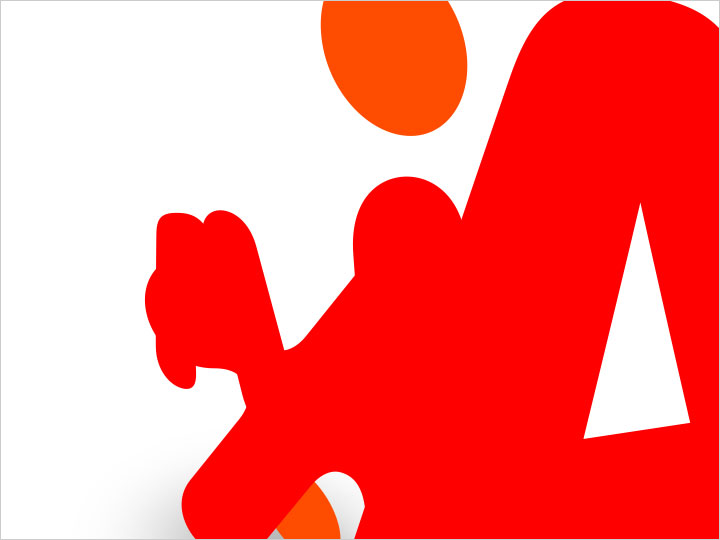 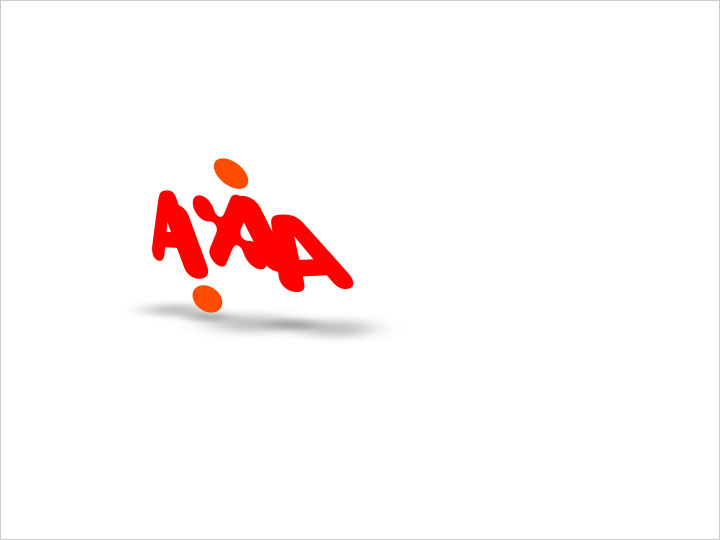 This is a logo animation for Aixia Corporation. The animation is like a dog. Aixia is manufacturer of pet food and feeds for laboratory animals. built with Processing
Animation, Program: Hiroshi Okamura
Exective director: Masato Samata 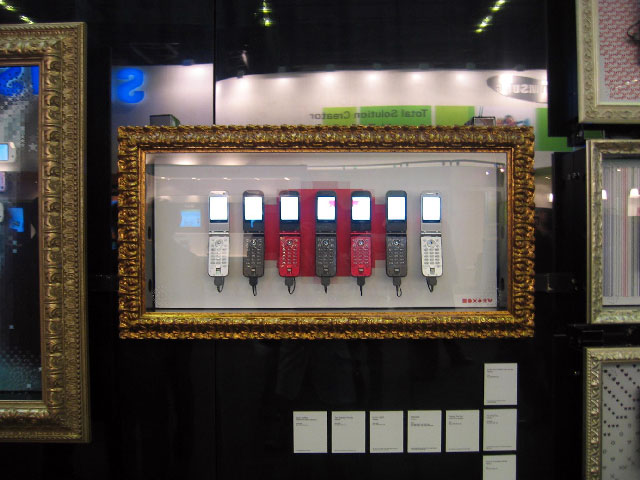 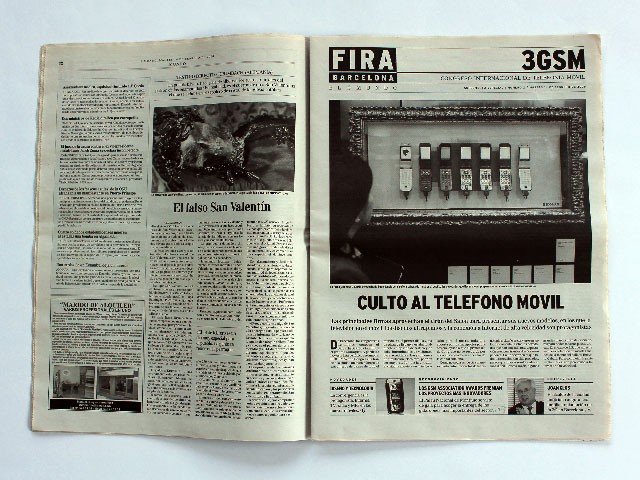 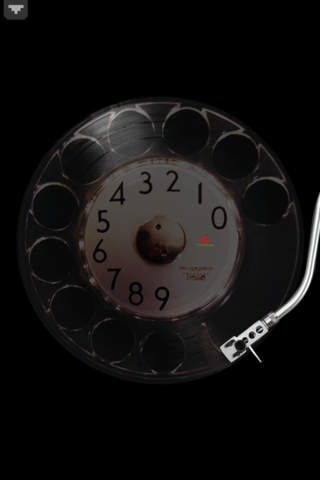 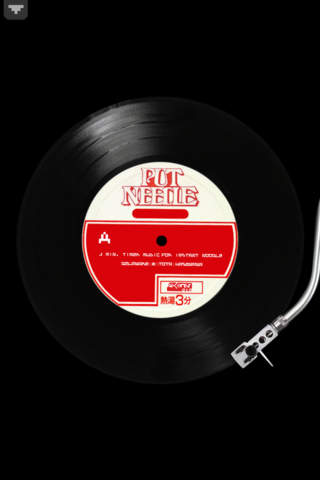 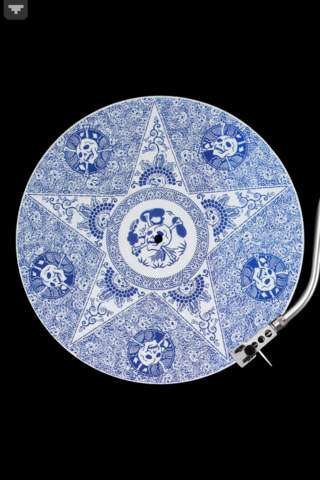 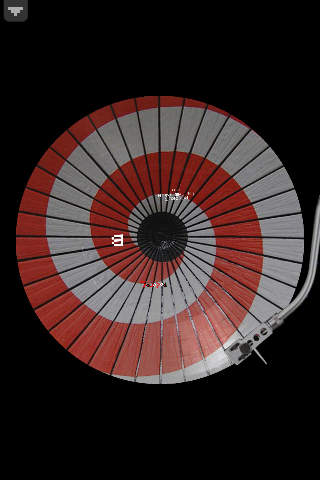 "RE<ORDS" is a japanese independent record label that just exists in iPhone. 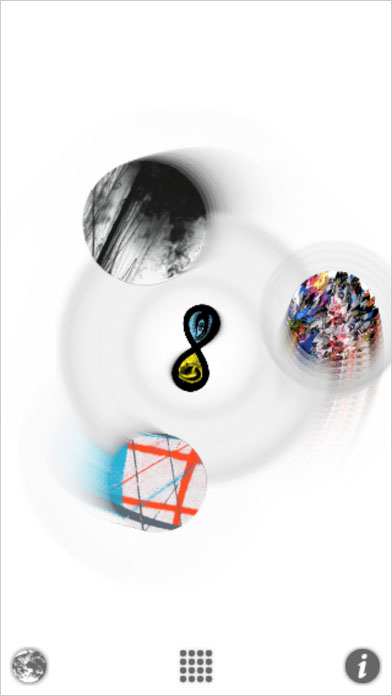 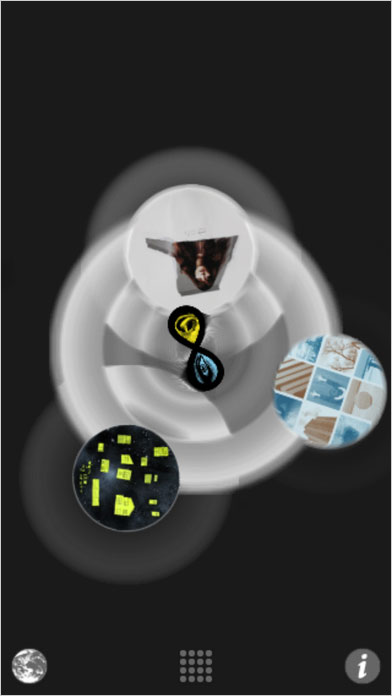 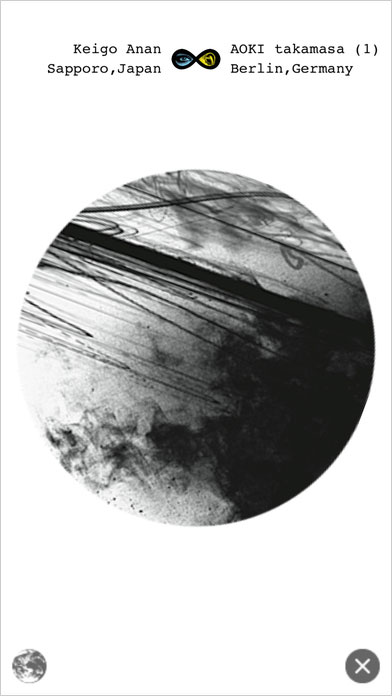 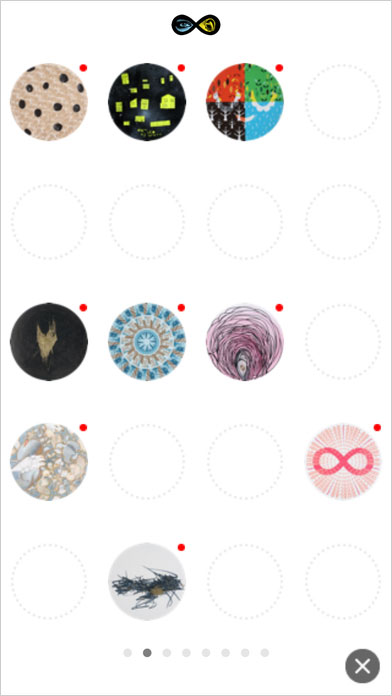 This application lets you mix various sound sources presented by artists around the world.
The application connects to a server where all the project's resources are stored, and automatically & randomly downloads the "EAR" sound loops each represented by an "EYE" circle. made with Cocos2D
Program: Hiroshi Okamura, Kensuke Sembo
Produce: Dominick Chen 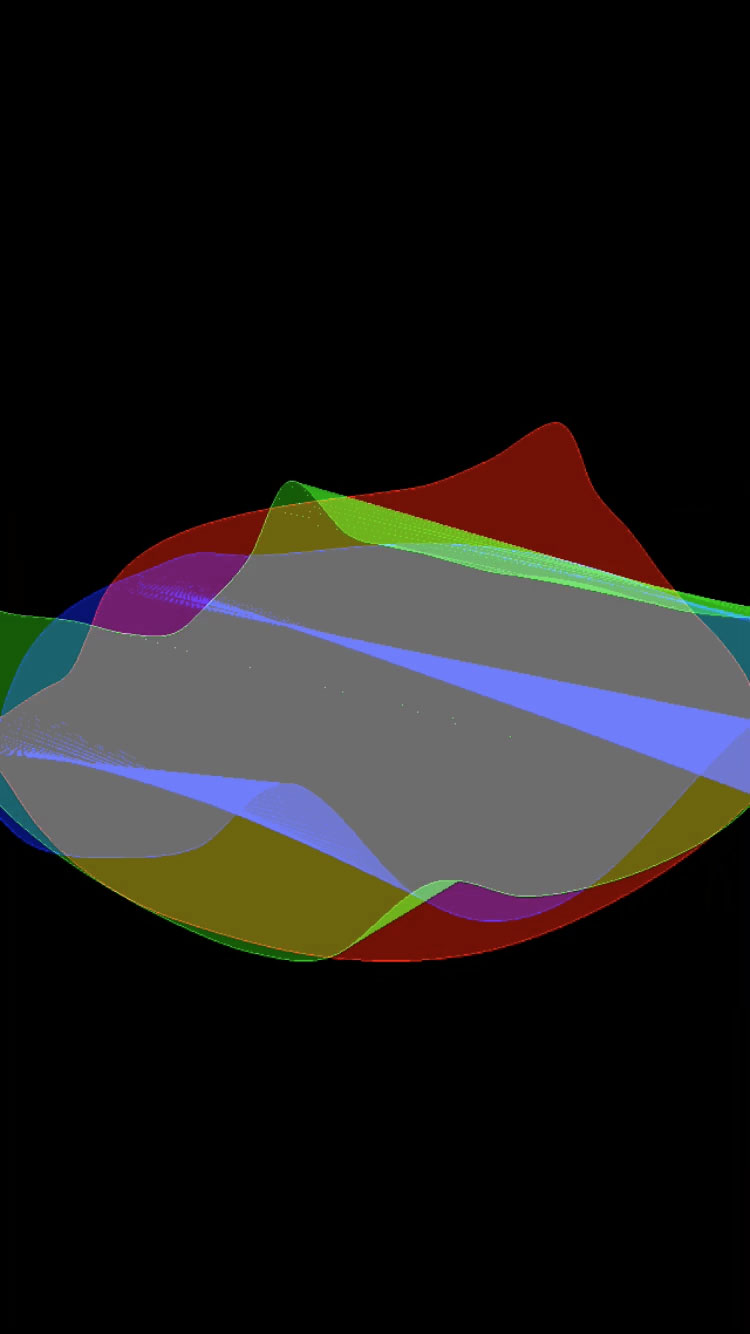 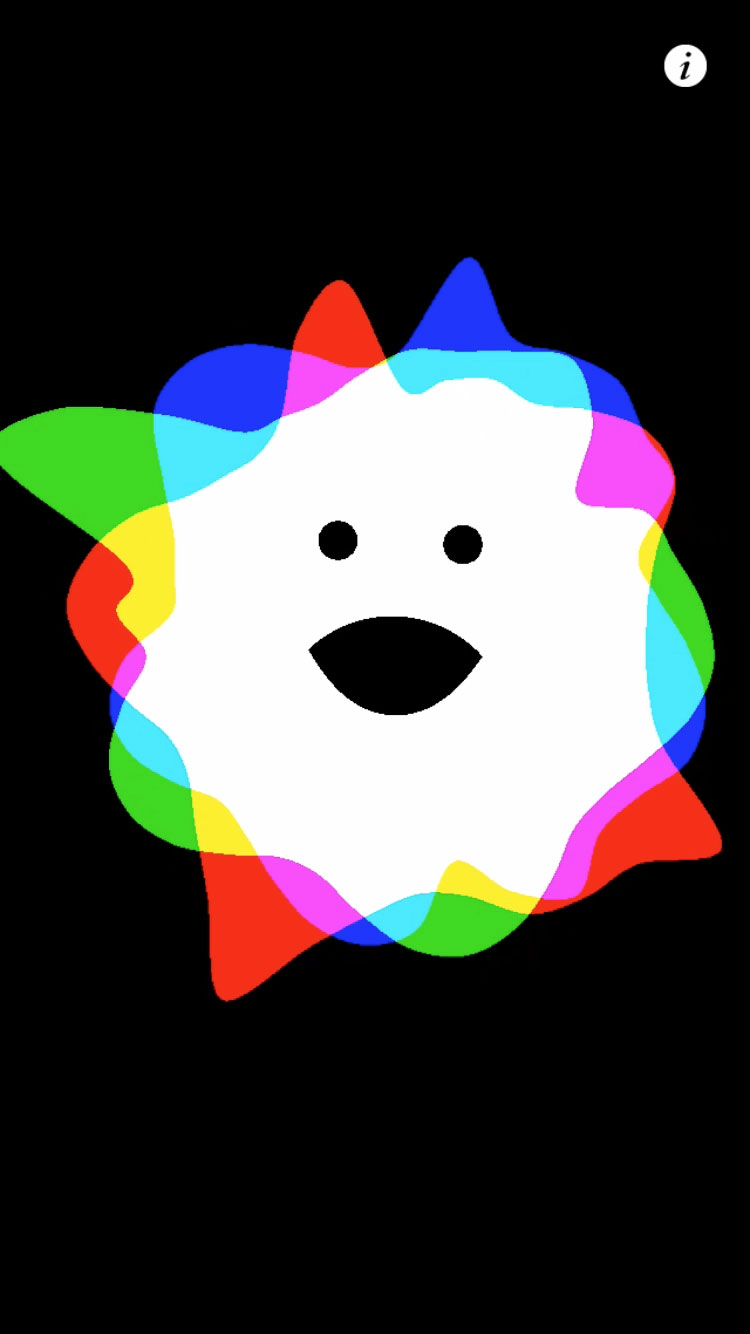 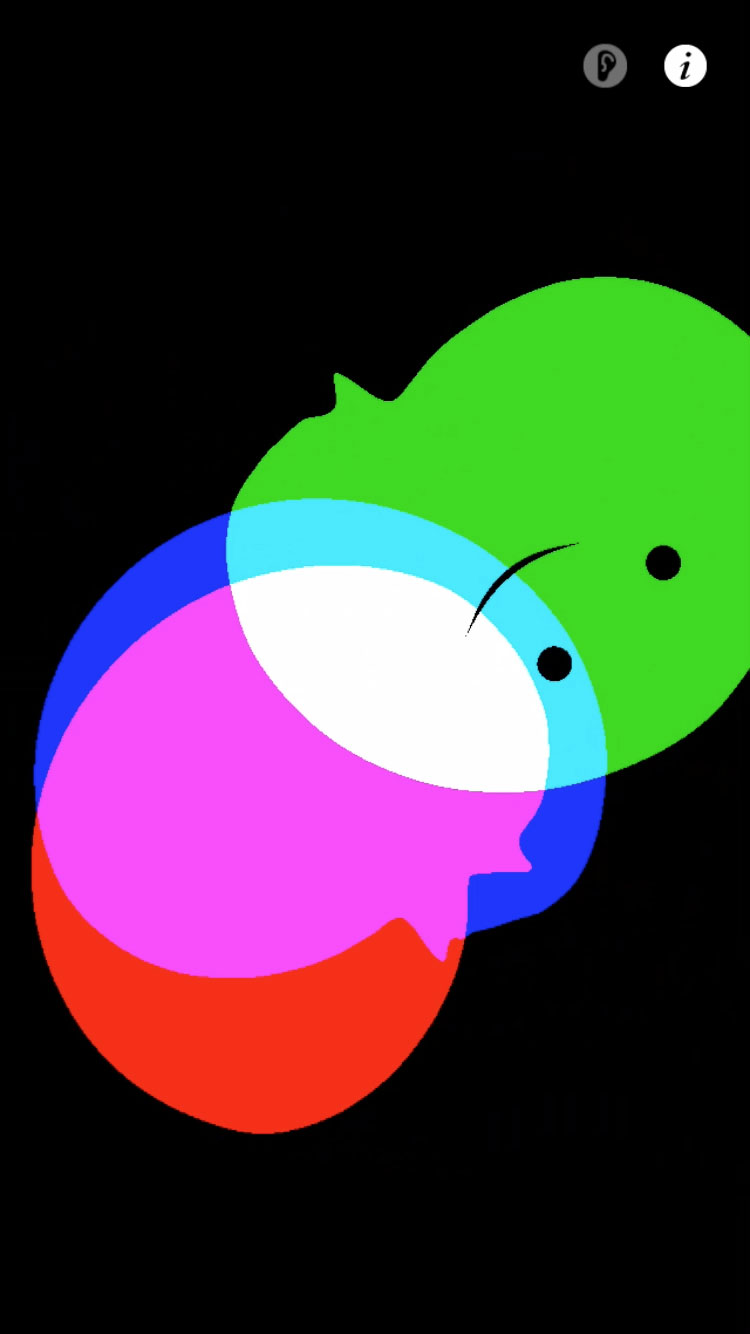 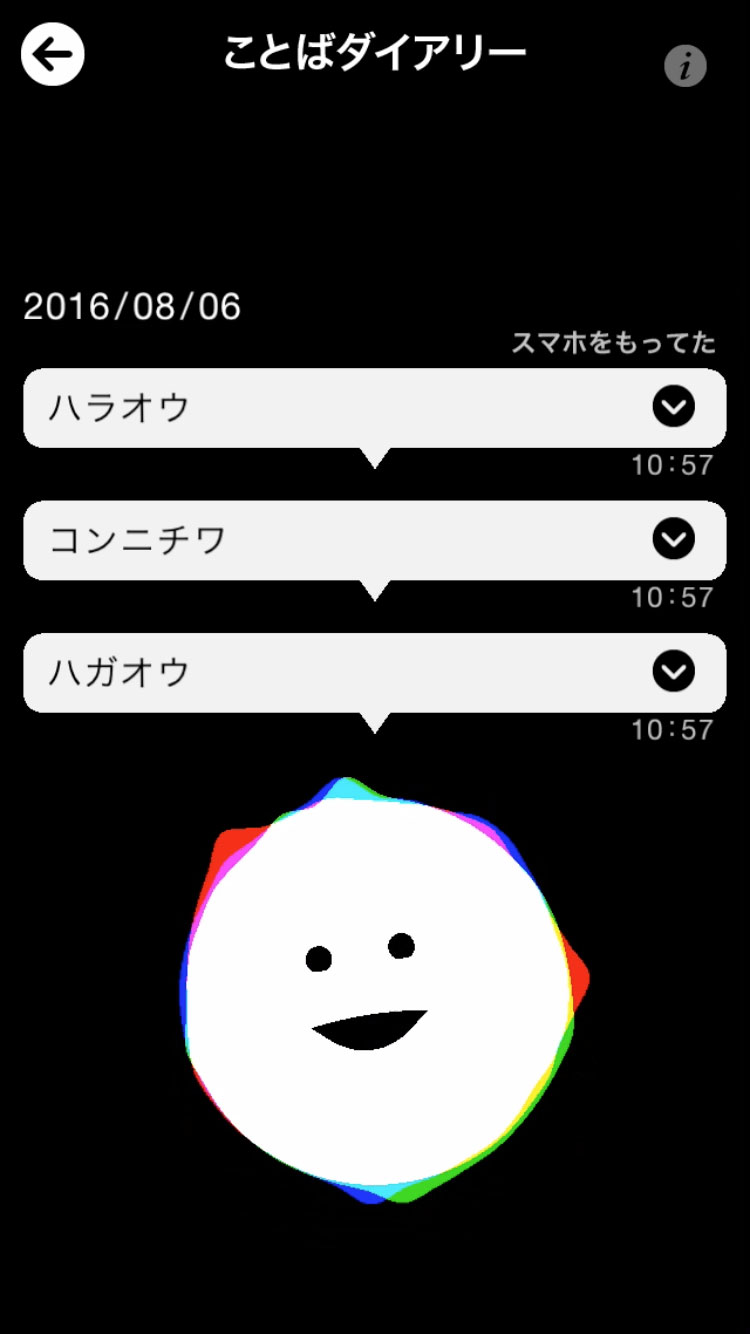 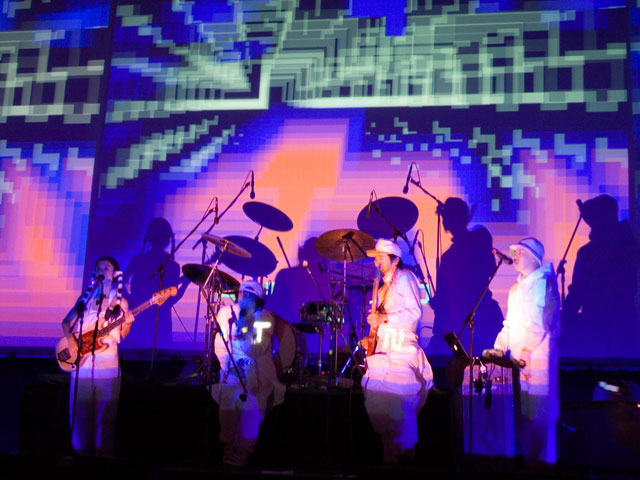 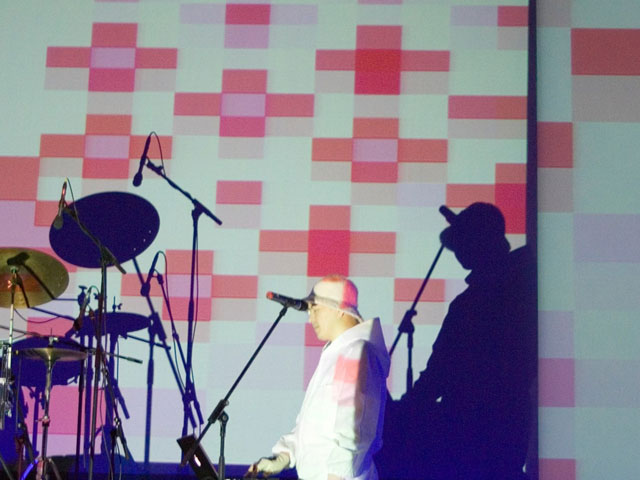 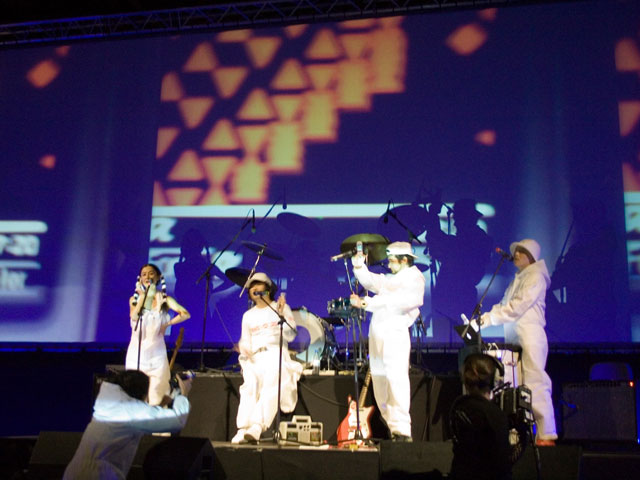